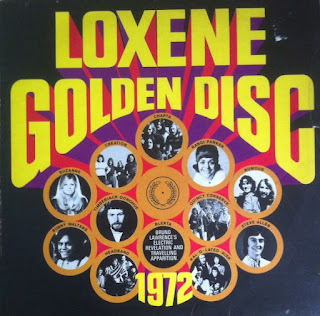 New Zealand compilation from 1972. Always seem to enjoy this, especially to hear Steve Allen's verion of the David Bowie song 'Life On Mars'. Worth getting just for that. Then there's a track by Blerta, Headband etc. 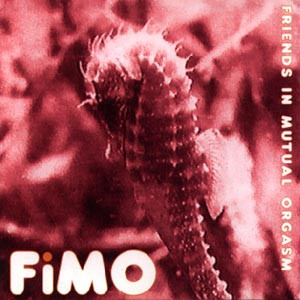 Great band name. And then there's the seahorse. Mutual Orgasm indeed (Dad carries the eggs, Mum does a runner). Released on the Way Over There label in 1997 (WOT025). One and only release.

Sore Throat - Sooner than You Think 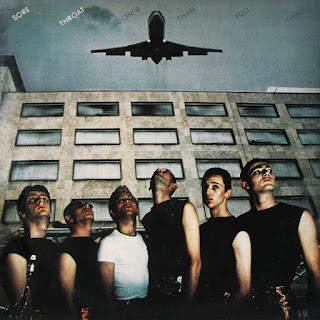 This is one of those finds from the el cheapo bin. It sneaks up on you then you're hooked. Great album. New Wave Pop-Punk band from the UK. Released in 1979. Bunch of extra tracks from their singles also included. It's a fairly complete collection well worth your time.

Beyond The Southern Cross 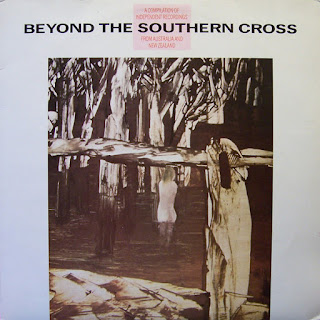 Aussie artists compilation from 1984. The Triffids, Whirliwind, Tactics, The Clean, Severed Heads, Other Voices etc. A lot to like. You've probably heard of it - but never been able to find.

Martha's Vineyard - For A Small World 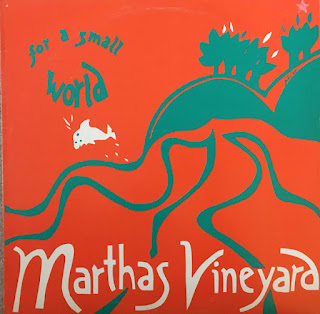 Mini LP from 1986. I finally got a copy. Found it reasonably priced at the Gold Coast in 2021 - the day before one of those endless lockdowns. Great find.

Check out other releases on this blogsite ('I Had A Green Heart ...' and their 'Self Titled' Cassette). 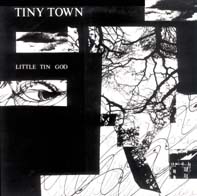 Brisbane punk/pop from 1985. How do I describe this? Great album - that's how. Very melodic. And jangly. I think they recorded this in the UK.

Some Kind of Justice - Shake The American Dream 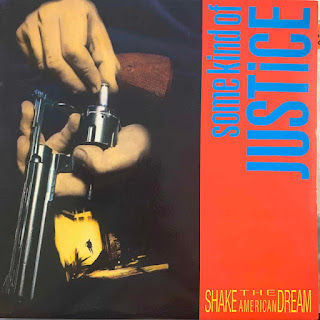 This is a difficult album/band to categorise. I guess they were a rock band - with the Sydney sound of 1989. On paper, they were outstanding but this release never captured their live sound and potential. They supported (and had links to) many: X, Died Pretty, Beasts of Bourbon, The Johnny's, Geoff Stapleton (From The Aliens), Klondike Masuak, Brad Shepard, Split Enz, Sean Kelly (from The Models) ... phew. The obvious question therefore is - why weren't they BIG.
Now very hard to find, probably because no one bought it in it's day. Worth having another listen - it's Worthy and Whammo.