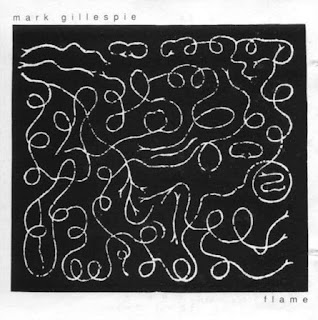 Rarely heard album from Mark Gillespie, released in 1992. His first two albums are highly regarded ('Only Human' 1980 & 'Sweet Nothing' 1981 - both re-issued) and the third ('Ring Of Truth' 1983) fell upon deaf ears. Mark then left Australia to work in Bangladesh and set up a child orphanage. He released this gem during this time and then silence (musically). No doubt he had bigger fish to fry with his new life in Bangladesh - I get that.

It would be a pity though if this album continued to be unheard.