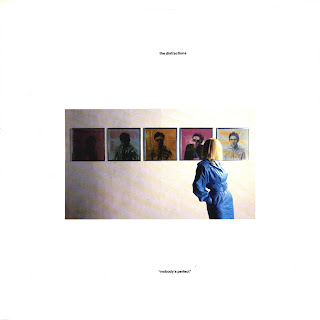 Pop perfection.  Often cited as one of the GREAT lost classics, the Distractions certainly hit a winning formula with this.  Elvis Costello eat your heat out!! Don't think it's ever surfaced on ceedee but they did re-form in 2012 and released an album that was head 'n shoulders above most.